indgår i serie Cambridge Studies in the History of Mass Communication 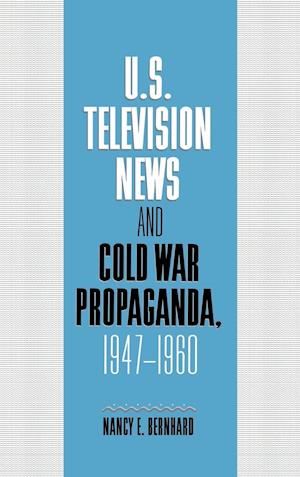 Television news and the Cold War grew simultaneously in the years following World War II, and their history is deeply intertwined. In order to guarantee sufficient resolve in the American public for a long term arms buildup, defense and security officials turned to the television networks. In need of access to official film and newsmakers to build themselves into serious news organizations, and anxious to prove their loyalty in the age of blacklisting, the network news divisions acted as unofficial state propagandists. They aired programs produced, scripted, and approved by the White House and the Departments of State and Defense as news and public affairs programs. Based on extensive primary research, this book makes a strong and compelling argument for collaboration between US television networks and government during the early years of the medium, and demonstrates how the Cold War was effectively 'sold' to the American public.