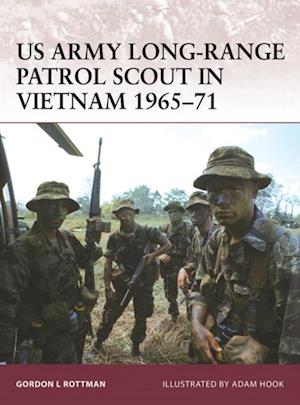 The Vietnamese knew the Long-Range Patrol Scouts as the men with green faces, a reference to the camouflage paint that they used. Operating in patrols of four to six men these men were like ghosts scouting far behind enemy lines. This book examines the Long-Range Patrol Scout's superior stealth movement techniques, camouflage and concealment, tracking, counter-tracking, observation, and other fieldcraft skills. It also examines the occasions they participated in small-scale direct actions including ambushes and raids. Written by a Special Forces' Vietnam veteran, this book not only depicts the remarkable lives of these scouts when on campaign, but also details the training and conditioning that it took to become one of these shadow warriors.