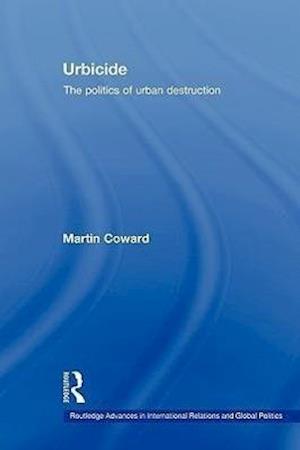 The term 'urbicide' became popular during the 1992-95 Bosnian war as a way of referring to widespread and deliberate destruction of the urban environment. Coined by writers on urban development in America, urbicide captures the sense that the widespread and deliberate destruction of buildings is a distinct form of violence. Using Martin Heidegger's notion of space and Jean-Luc Nancy's idea of community, Martin Coward outlines a theoretical understanding of the urban condition at stake in such violence. He contends that buildings are targeted because they make possible a plural public space that is contrary to the political aims of ethnic-nationalist regimes. Illustrated with reference to several post-Cold War conflicts - including Bosnia, Chechnya and Israel/Palestine - this book is the first comprehensive analysis of organised violence against urban environments. It offers an original perspective to those seeking to better understand urbanity, political violence and the politics of exclusion.