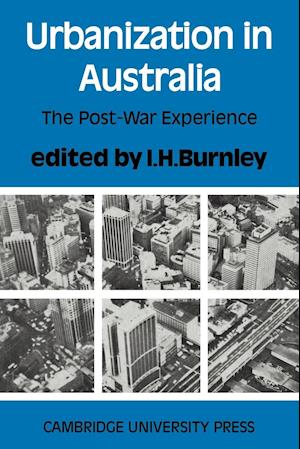 This book, originally published in 1974, contains a collection of essays on demographic, economic and social aspects of the urbanization in Australia between 1947 and 1971 and the role of planning in urban development. Its purpose was to bring together in an integrated form research which was being undertaken on urbanization in Australia. The subject has not been treated in a single volume before. With eight-five per cent of its population in urban centres and a rapid rate of post-war growth, Australia ranked as one of the most urbanized countries on earth. Since 1947 the country had experienced an unprecedented expansion of mineral exploitation, manufacturing and tertiary industry with associated metropolitan expansion. It is the social parameters and aspects of this growth, and some of the potential implications for Australian society, that provide the main theme of this volume.