Urban Youth in China: Modernity, the Internet and the Self

indgår i serie Routledge Research in Information Technology and Society 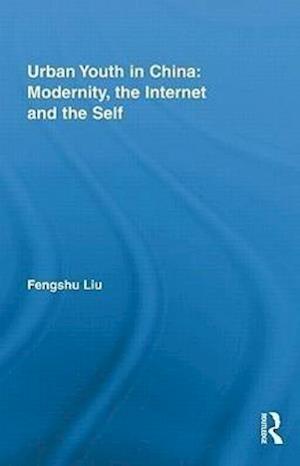 Fengshu Liu situates the lives of Chinese youth and the growth of the Internet against the backdrop of rapid and profound social transformation in China. In 2008, the total of Internet users in China had reached 253 million (in comparison with 22.5 million in 2001). Yet, despite rapid growth, the Internet in China is so far a predominantly urban-youth phenomenon, with young people under thirty (especially those under twenty-four), mostly members of the only-child generation, as the main group of the netizens' population. As both youth and the Internet hold the potential to inflict, or at least contribute to, far-reaching economic, social, cultural, and political changes, this book fulfills a pressing need for a systematical investigation of how youth and the Internet are interacting with each other in a Chinese context. In so doing, Liu sheds light on what it means to be a Chinese today, how 'Chineseness' may be (re)constructed in the Internet Age, and what the implications of the emerging form of identity are for contemporary and future Chinese societies as well as the world.