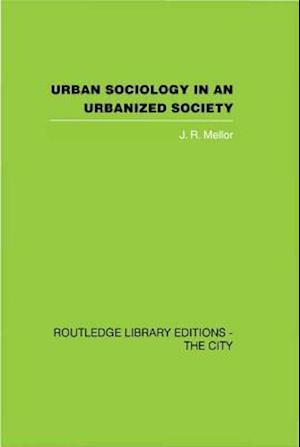 Focusing on urban sociology as practised in Britain, the author argues that it is a key element in the response of the 'intellectual proletariat' to urbanization and the calls on it by the State to control the ensuing way of life. The themes of urban sociology have been the concerns of the Welfare State and, despite radical inputs, the discipline has remained tied up with the assumptions and methodological precepts of liberalism. The author's contention is that urbanization should be analysed in the framework of the political economy of regional development.This book was first published in 1977.