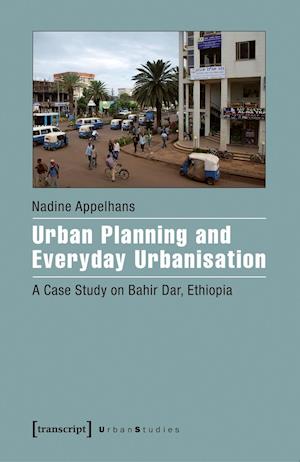 Urbanisation in Bahir Dar, Ethiopia, poses challenges to urban living conditions. Despite large scale housing programmes from the side of the government, construction and settling processes have largely remained incremental. Nadine Appelhans focuses on the relation between statutory planning and practices of everyday urbanisation. The findings from Bahir Dar suggest that some mundane regimes of building the city are patronised, while others are considered undesired by policy makers. Based on this insight, the author argues that urban development in Bahir Dar needs to be locally grounded, differentiated and inclusive to avoid further tendencies of segregation.