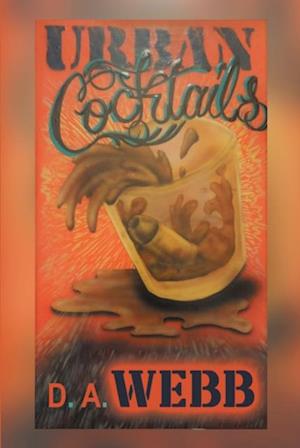 D. A. Webb, the boldest new voice in the urban/street fiction genre, takes you on a 'G' ride through the greedy streets of Houston, Texas, with Lonny Akbar (aka L. A.) who's a former trap king and drug trafficker.Since he was released from federal prison, after pulling a ten-year bid, L. A. has a successful custom leather business with his wife, Olivia. He's worked hard for five years building the business, then he finds himself thrust into the middle of a conspiracy being drawn up against him by the man who ratted him out and Special Agent Richard 'D***head' Howard of the Drug Enforcement Administration, who is out to completely destroy Lonny this time. Just when things look bleak, it gets even worse when the words, 'I know who threw that knife' are uttered. Lonny now has to make it through the intense situation. He also has to protect the woman he loves more than life itself; Olivia. It won't be easy.Tune in to find out how Lonny protects his wife and his interest from the connivance of these two men.