Up Beat and Down Dale: Life and Crimes in the Yorkshire Countryside 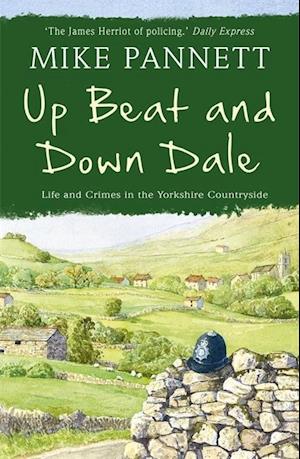 Mike Pannett, once of the Metropolitan Police, is back in Yorkshire, policing one of the largest rural beats in England.Mike is called to investigate a series of burglaries, which are sending shock waves through the area. Remote farmhouses appear to be the targets, which stretches Mike's small team to the limits. Then, as winter sets in, two dogs are found running loose - Mike fears the owner has gone missing in the dreadful weather and is forced to call on a full-scale search. Throw in a night-time operation in an empty museum, and the harrowing business of taking three children into care against their mother's wishes, and it's quite a case-load for the author of Now Then, Lad, You're Coming With Me, Lad, Not On My Patch, Lad and Just the Job, Lad.