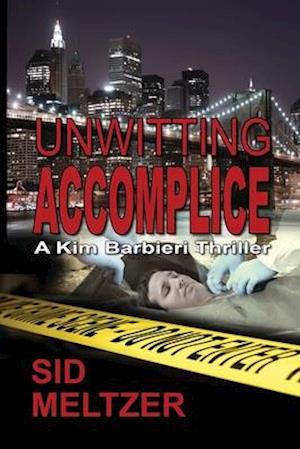 How can a homicide be prevented when it's still only in some stranger's head? Kim Barbieri, a tough, street-smart New York City crime reporter unfazed by fragile male egos and mangled bodies, is sent an anonymous note with an ominous message: I intend to commit a murder.She doesn't know who the killer is. She doesn't know who his victim will be. She doesn't know where, when and how he will strike. But there is one thing she does know: If she doesn't learn to think like a killer, someone's going to get away with murder.Does she succeed in stopping the homicide? Or does she become complicit in it?