Until All The Stars Are Found 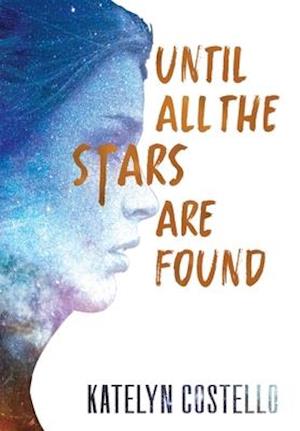 Joining the Galactic Garrison was the best decision Ada Gomez ever made for herself. Or so she thought. Orphaned, with her brother Sarkus in the foster system who she can't claim custody of, a guardian who is days from kicking her out and, no job. There is nothing left for her on planet Earth. The only thing going for her is that she has made it. After three years of work, she qualified to begin training for the esteemed Special Operations team on the Galactic Garrison's space station. Joining the Spec Ops division is a chance to start over, to make a name for herself, and if she plays her cards right maybe, Ada can get Sarkus back. But her journey is just beginning.

Being in the Spec Ops isn't easy. It isn't supposed to be. Any sign of weakness must be squashed, fear is the devil, and hesitation is worse than death. But some of the training doesn't add up. And any semblance of structure? It looks like Ada left that on Earth.

Ada and her team do their best to put the pieces together and figure out what exactly is going on and roll with the punches mentally and physically to come out on top.

Little do they know the hardest test is yet to come. Because this year everything is different.