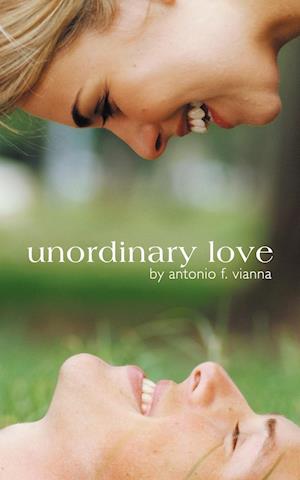 When Carl joins the Whitaker family as an adopted boy, he is shunned by his older stepbrother Paul and younger stepsister Kay. However, over a short time, Kay's affection toward Carl grows while Paul's animosity with his stepbrother quickly deepens with jealousy. Kay and Carl become locked in a relationship so unrelenting that they become the center of each other's worlds, and are prepared to cross a boundary they never thought they would. As their teen years turn to young adulthood, unexpected changes occur that put more than just the two of them in life threatening conditions. Who will live on and who will perish is not necessarily a matter of choice, but rather a matter of chance. Their almost unconscious acts seem to turn into their lives' fulfillment.