- Geographies of Law and Accumulation in Mexico 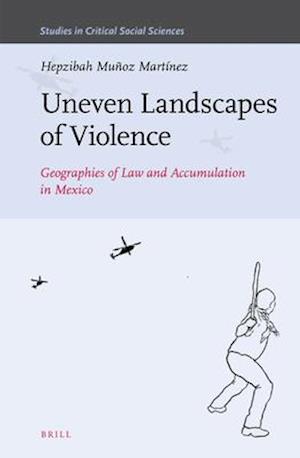 In contrast to analyses that view systemic violence in Mexico as simply the result of drugs and criminality, a deviation of a well-functioning market economy and/or a failing and corrupt state, Mu oz-Mart nez argues in Uneven Landscapes of Violence that the nexus of criminality, illegality and violence is integral to neo-liberal state formation. It was through this nexus that dispossession took place after 2000 in form of forced displacement, extorsion and private appropriation of public funds along with widespread violence by state forces and criminal groups. The emphasis of the neoliberal agenda on the rule of law to protect private property and contracts furhter reshaped the boundaries between legality and illegality, further concealing the criminal and violent origins of economic gain.