- Equity and the Demographic Transition in India 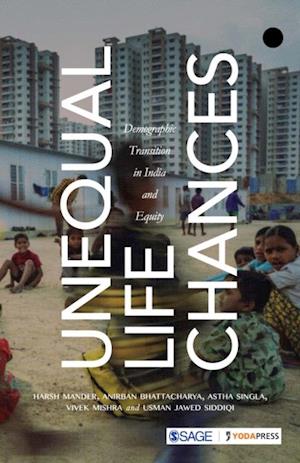 India is passing through a phase where a major share of its population is in its prime and of working age. Many have spoken of the 'dividend' that we could reap from what is being called the 'youth bulge'. With the gaping inequalities in our society, the youth in this country encounter gross disparities in their life chances and in their opportunities to realise their potential. In this volume, we have attempted to look closely at India's demographic transition, specifically from the perspective of social and economic equity. Other than covering the important elements of the debate on India's demographic transition, the book attempts to makes a signal contribution in bringing together issues of social justice and economic inequality to bear on the mostly technocratic framing of the subject. Thus, it is an attempt to highlight that all decisions about economic 'development' or growth are politically infused and should be addressed as such.