Unemployment in the New Europe 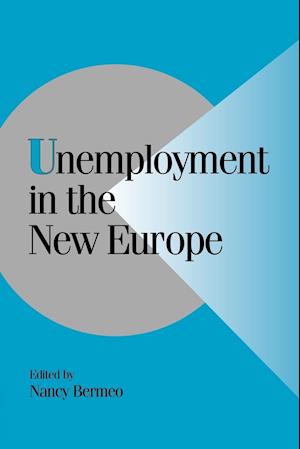 The movement for European integration has yielded a European Union of fifteen states with a unified monetary system that will eventually embrace over 370 million people. If current trends continue, an average of one in ten of these people will be unemployed. Not surprisingly, the European public ranks joblessness among its primary political concerns. This book focuses on both unemployment and economic unification. It examines the consequences of each and their interconnections. With chapters on the policy implications of European union, on current workings of domestic bargaining institutions and on how unemployment affects political behavior, this book yields a message with important policy implications: the organized managed economies of Europe should be reformed but not replaced, and a united Europe should be wary of modeling itself on the United States.