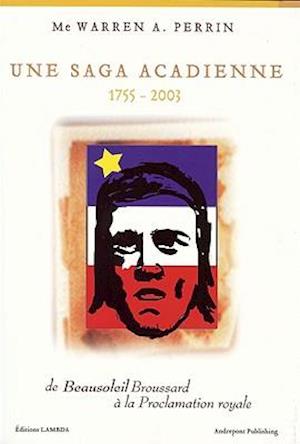 Text in French. The first biography of an Acadian exile, Acadian Redemption defines the eighteenth-century society of Acadia into which Joseph dit Beausoleil Broussard was born. The book tells of his early life, his struggles with the British, and of the epic odyssey during which Beausoleil led a group of 193 Acadians from Nova Scotia to Louisiana, the New Acadia, with the hope that his beloved Acadian culture would survive. The last half of the book discusses the repercussions of Beausoleil's life that resulted in the evolution of the Acadian culture into what is now called the Cajun culture, and how it led the author, an eighth-generation Beausoleil descendant, to bring a petition in 1990 seeking an apology from the British Crown. This petition was successfully resolved on 9 December 2003, by the signing of the Queen's Royal Proclamation.