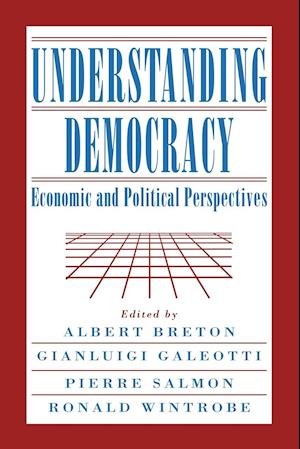 Democracy has moved to the centre of systemic reflections on political economy, gaining a position which used to be occupied by the debate about socialism and capitalism. Certitudes about democracy have been replaced by an awareness of the elusiveness and fluidity of democratic institutions and of the multiplicity of dimensions involved. This is a book which reflects this intellectual situation. It consists of a collection of essays by well-known economists and political scientists from both North America and Europe on the nature of democracy, on the conditions for democracy to be stable, and on the relationship between democracy and important economic issues such as the functioning of the market economy, economic growth, income distribution and social policies.