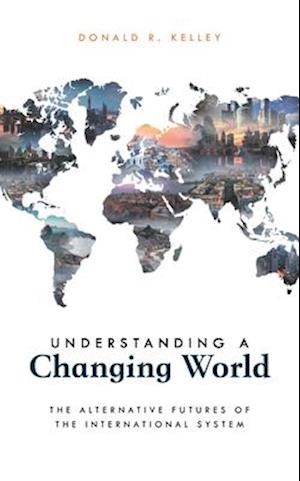 The world is becoming more complex, fraught with increasing possibilities for conflict over national rivalries, economic competition, and cultural and ideological fault lines. Understanding a Changing World: Alternative Futures of the International System offers a structured and theoretically grounded way to think about the forces that animate change and the alternative futures they may create.The existing widely-used textbooks in international relations and global studies do not adequately address this need. At best they offer a concluding chapter on what might come next, usually citing a few key works, most of which are listed below. Some build upon the conventional paradigms of the realist, liberal, or constructivist approaches to extrapolate possible futures. The former approach usually produces a hit-and-miss view of the future, while the latter builds on familiar paradigms which are too general to lead to detailed analysis or specific future scenarios.