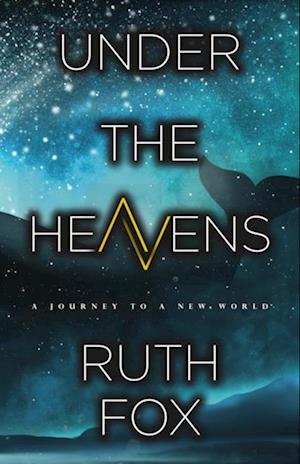 Even the darkest secrets will come to light.Bubbly social media star Hannah Monksman is captaining Seiiki and carrying the last of Earth's whales to a new paradise planet. Viewers have been following Hannah's journey, but what they don't know is her true identity-Kim Teng who won her role as Caretaker with the help of underground operatives known as the Crusaders.Kim forms a close bond with the whales in her care, and their mental Link allows conversation on the lonely spaceship. But when one of the whales, Adonai, begins acting strange, Kim begins to suspect that she is a pawn in a secret mission meant to ensure the whales never reach their destination. Or it may just be the isolation getting to her.