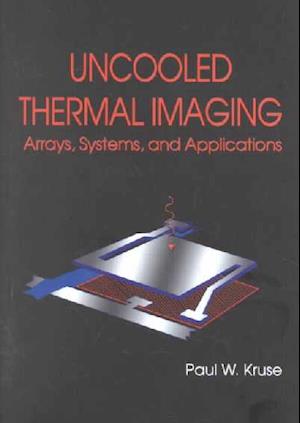 The development of uncooled infrared focal plane arrays began with the military's need to see the battlefield at night without any form of illumination. The earliest detector arrays required cryogenic cooling. The move to uncooled systems began in the late 1970s and early 1980s with work at Honeywell Technological Center on thin film resistive bolometer arrays and at Texas Instruments on pyroelectric arrays and ferroelectric bolometer arrays. The author worked at Honeywell during the technology's formative period. Like all ""Tutorial Texts"", this work is intended as an introduction for professionals and students. Topics covered include the principal uncooled thermal detection mechanisms; fundamental performance limits and theoretical performance; the state of the art in uncooled thermal detection; and applications, technical trends, and systems employing uncooled arrays.