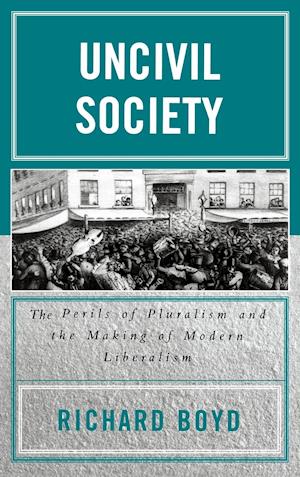 Civil society is one of the most hotly debated topics in contemporary political theory. These debates often assume that a vibrant associational life between individual and state is essential for maintaining liberal democratic institutions. In Uncivil Society, Richard Boyd argues-through a careful reading of such seminal figures as Hobbes, Locke, Burke, Mill, Tocqueville, and Oakeshott-that contemporary theorists have not only tended to ignore the question of which sorts of groups ought to count as "civil society" but they have also unduly discounted the ambivalence of violent and illiberal groups in a liberal democracy. Boyd seeks to correct this conceptual confusion by offering us a better moral taxonomy of the virtue of civility.