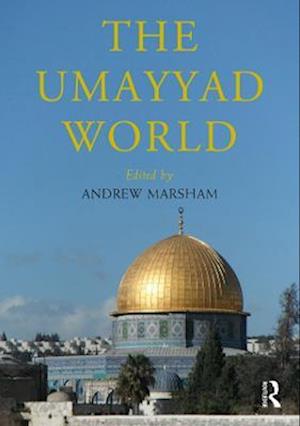 The Umayyad World encompasses the archaeology, history, art, and architecture of the Umayyad era (644-750 CE).This era was formative both for world history and for the history of Islam. Subjects covered in detail in this collection include regions conquered in Umayyad times, ethnic and religious identity among the conquerors, political thought and culture, administration and the law, art and architecture, the history of religion, pilgrimage and the Qur'an, and violence and rebellion. Close attention is paid to new methods of analysis and interpretation, including source critical studies of the historiography and inter-disciplinary approaches combining literary sources and material evidence.Scholars of Islamic history, archaeologists, and researchers interested in the Umayyad Caliphate, its context, and infl uence on the wider world, will find much to enjoy in this volume.