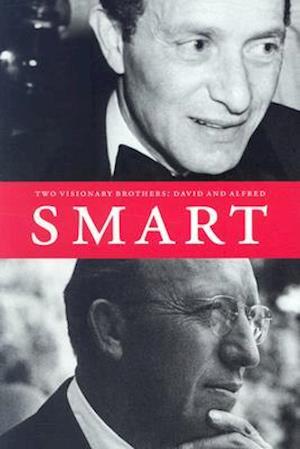 David and Alfred Smart were the Chicago-based founders of Esquire magazine, launched in 1933. One of the first men's fashion magazines, Esquire was also distinguished by the high quality of its literary and editorial features: the first issue included pieces by Ernest Hemingway and Jon Dos Passos, and Dashiell Hammett. The Smart brothers' other ventures included Coronet Films, the nation's leading producer of educational and training films during the Cold War era?many of which are now cult favorites. This fully illustrated biography chronicles their lives and innovations in the film and magazine publishing business.