Two Sides of a Coin 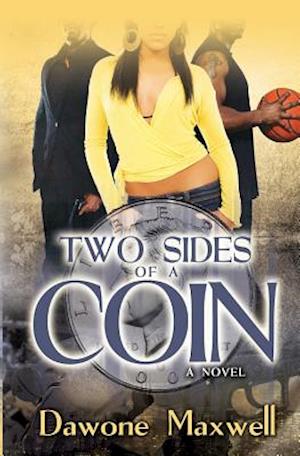 Jewelz Robinson, a teen basketball prodigy was brought up in the inner-city by two hard working parents that guided him towards earning an athletic scholarship. While attending school he meets Monique a young woman that despite having a drug addicted single mom still manages to earn an academic scholarship to attend the same college. Things appear to be perfect until Jewelz' insecurities lead him down a path of uncharted territory, which at first seem to be glorified and profitable but only turns out to be a world with two sides of a coin; on one side you have the life you were meant to lead and the other the life you choose to lead.