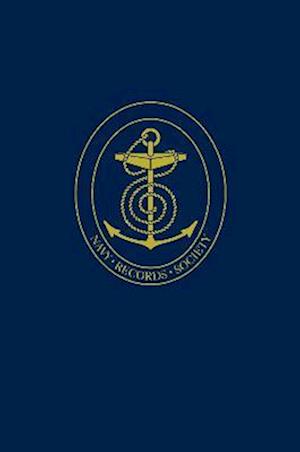 John Hollond had a chequered career as a naval administrator, punctuated by his charges of corruption against his colleagues, circulated in these two manuscripts, and their counter-charges against him, but his Discourses are uniquely informative. There is also printed Sir Robert Slyngesbie's Discourse of the Navy, written in 1660 when he had just become Controller for the information of Charles II, and a number of other documents which amplify or explain Hollond's narrative.