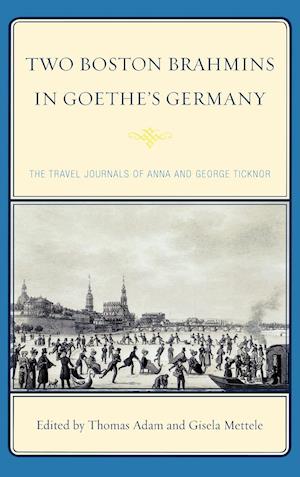 This volume includes the travel logs of Anna and George Ticknor from two journeys to the German Confederation from 1815 to 1817 and from 1835 to 1836. As members of an exclusive social class, the Ticknors enjoyed the privilege of traveling and living for an extended period in the German-speaking world, which conferred much-sought-after cultural and social distinction on them in Boston. A valuable primary source for American and German historians alike, these journals offer insight into the construction of American identities, as well as outside perspectives on German society, culture, and politics in the Age of Goethe. Simultaneously and independently composed by this husband and wife, these journals are the only known case of parallel male and female travel writing, thus affording a unique opportunity to explore gender as a factor in shaping their perceptions. A biographical glossary and extensive explanatory footnotes make this text accessible to a wide audience.