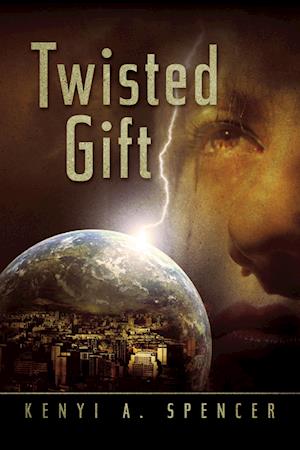 What is the perfect recipe for untold disaster? Add together the deplorable state of governance in the Developing World, the notoriously recurrent wars, the uncontrolled population increases (especially in countries whose economies are so rickety they cannot absorb the bombardment by humanity), and the inescapable natural calamities (volcanic eruptions, earth tremors, floods).This all sets the stage to beckon the most unscrupulous child trafficker who taps into this free 'resource': the unprotected child and other vulnerable members of society. The innocent are exposed to all kinds of abuse through no fault of their own.A new dimension is taking shape in Africa and the continent is urbanizing abnormally fast. Cities are stunned frozen, unable to provide shelter, food, and other life necessities, leaving the weakest and the vulnerable homeless.This becomes the pool from which terrorists obtain potential assassins; body-part hunters obtain 'free' human spare parts; and sex slavers join the melee. See all the chaos abound in Twisted Gift.The story travels from the jungles of Africa to Brazil; to Indonesia, India, Nepal, Lesotho and South Africa; to China, Belgium, Scotland, Germany, and finally to space, only to end up back on Earth with a BANG.