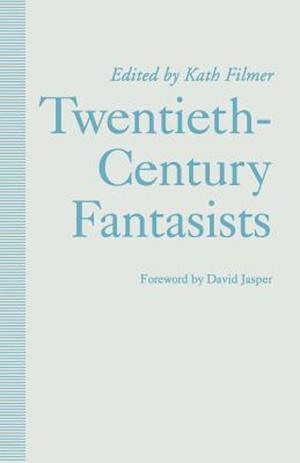 Twentieth-Century Fantasists is a collection of essays which examine the way in which fantasy literature functions as cultural and social criticism. Essays on Tolkien, Le Guin, Angela Carter, H.G. Wells and C.S. Lewis are included: and also works by William Burroughs, Ford Madox Ford, and Salman Rushdie are discussed. The book surveys the social and cultural changes of the twentieth century as reflected in the works of fantasy writers.