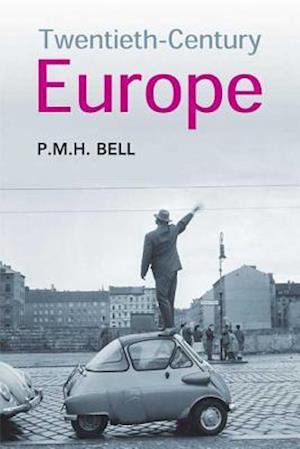 Beginning with the fundamental question "What is Europe," this exceptionally lucid new history opens up a whole range of fresh perspectives. It sets out to examine the proposition that the idea of European unity make sense when there is more that unites Europe than divides it, and to ask when that has been true during the past hundred years. It has been written in the belief that the current discussions on European integration concentrate too heavily on immediate issues like the euro and the constitution, and lack the vital dimension of historical perspective. As events of the last decade of the twentieth century have graphically demonstrated, Europe's history is as much about the destinies and competing claims of the smaller nations as of the larger states.