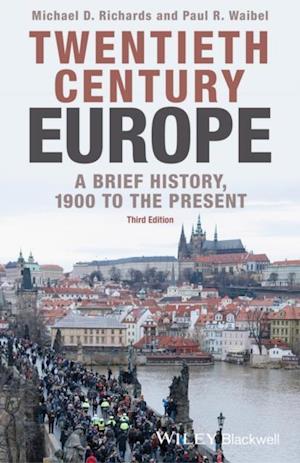 Twentieth-Century Europe: A Brief History presents readers with a concise and accessible survey of the most significant themes and political events that shaped European history in the 20th and 21st centuries. Features updates that include a new chapter that reviews major political and economic trends since 1989 and an extensively revised chapter that emphasizes the intellectual and cultural history of Europe since World War II Organized into brief chapters that are suitable for traditional courses or for classes in non-traditional courses that allow for additional material selected by the professor Includes the addition of a variety of supplemental materials such as chronological timelines, maps, and illustrations