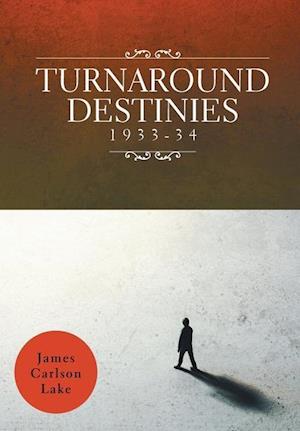 The Great Depression is at its height and people must face a massively challenging environment. From the rich, middle class, to the poor, can the devastation of 1933 turn around? The Held family of Scott City, Indiana must adjust to the near collapse of the economy and society, while striving to help their towns people, as well as themselves. Can close friends of the Helds from service in World War I, like Egon Wolf and Charles Clisson, handle extraordinary, dangerous situations as far away as New York City, Paris and Germany? Train hopping hobos, bank robbing gangsters, spies and Nazis play starring roles, as the social milieu seems to spin out of control. Can the lives and spirits of the characters all survive the worst economic/sociological year the world had experienced? Follow the intrigue, thrilling action, telling choices, as fate plays its hand.