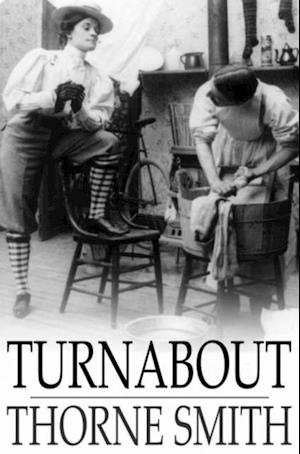 Though Thorne Smith's most popular works involve elements of fantasy and science fiction, the clever novel Turnabout takes his penchant for incorporating supernatural and magical themes in his work and puts one such plot twist to use as a comedic tool. An ancient Egyptian idol grows weary of the seemingly never-ending spats between the Willows, a young married couple, and forces them to switch bodies. As you might expect, hilarious hijinks ensue.