- Culture and Civilization on the East Black Sea Coast 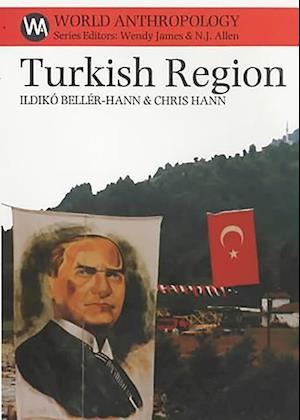 Based on fieldwork carried out between 1983 and 1999, this is an exploration of contemporary social identities in a little-known region of Turkey's eastern Black Sea coast abutting the border with the Republic of Georgia. Regional developments have included the promotion of tea as a cash crop, disappointments in this market, and the opening of a border crossing to Georgia shortly before the collapse of the Soviet Union. These are analysed in the context of more general changes in Turkish civil society and widespread doubts about the continued viability of the secular institutions of Ataturk's republic. Series Editors: Wendy James & N.J. Allen