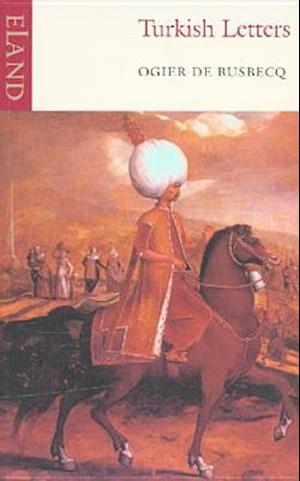 Intelligent but unpretentious, gossipy yet honest, inquiring and unprejudiced - de Busbecq is the sort of man we would all like to meet on our travels. As Habsburg ambassador to the 16th-century court of Suleyman the Magnificent he missed nothing: the intrigue of Roxelana at court, the unloading of Spanish prisoners of war, the yoghurt diet of country Turks, the brutal realities of 16th-century realpolitik, and the charming, but expensive, habit of being wecomed with gifts of flowers by Janissary guardsmen. De Busbecq brings Constantinople, at the heyday of Ottoman power, bursting into life. This is eyewitness history at its best.