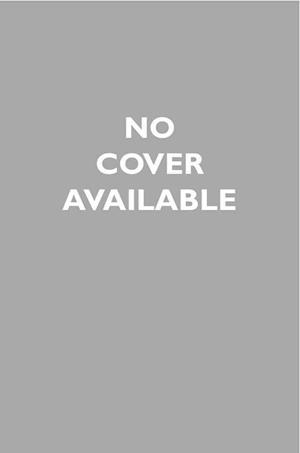 Modern Turkey sits right at the centre of many geopolitical areas of influence and since the end of the Cold War, Turkish foreign policy has undergone a tremendous transformation to capitalise on this position. Alexander Murinson explores this situation by highlighting the historical roots of the neo-Ottoman foreign policy called 'strategic depth' that attempts to position Turkey as not only leader of the Muslim and Turkic worlds, but also as a central power in Eurasia. This ambition reflects Turkey's aim to become a moderator and a 'curator' of interactions in the adjacent regions, including the Caucasus, the Balkans and the wider Middle East. For Murinson, this policy requires Turkey to play the role the Ottoman Empire used to perform in the region. Turkish Foreign Policy in the 21st Century is thus essential for researchers attempting to understand both the foreign policy of one of the most important states in the 21st century and the geopolitical and diplomatic contexts in which it is formulated.