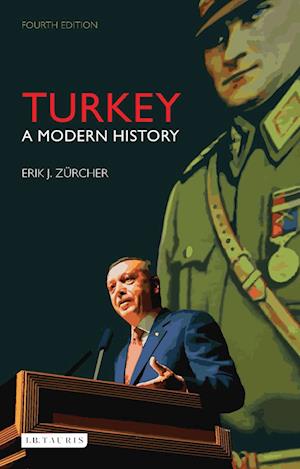 This revised edition builds upon and updates its twin themes of Turkey's continuing incorporation into the capitalist world and the modernization of state and society. It begins with the forging of closer links with Europe after the French Revolution, and the changing face of the Ottoman Empire in the 19th century. Zurcher argues that Turkey's history between 1908 and 1950 should be seen as a unity, and offers a strongly revisionist interpretation of Turkey's founding father, Kemal Ataturk. In his account of the period since 1950, Zurcher focuses on the growth of mass politics; the three military coups; the thorny issue of Turkey's human right's record; the alliance with the West and relations with the European Community; Turkey's ambivalent relations with the Middle East; the increasingly explosive Kurdish question; and the continuing political instability and growth of Islam.

Forfattere
Bibliotekernes beskrivelse This revised edition builds upon the twin themes of Turkey's continuing incorporation into the capitalist world and the modernization of state and society.