- The Journeys of Connor Clark 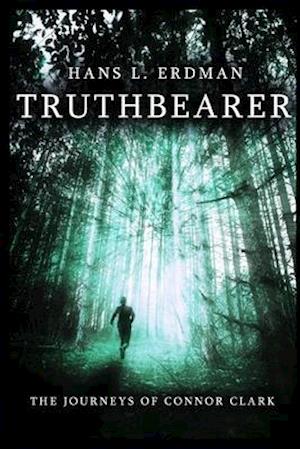 A shadow of evil covers the world, and Connor Clark has spoken out against that evil. When his wife is executed for refusing to renounce her faith, Connor escapes and enters a strange world of elves, wizards and the Deep Magic. A world not yet controlled by the dark magic of evil. A place called Gewellyn. Connor is given a quest. Together with Iolena, the beautiful banished Elven queen, and the rogue elf bounty hunter Meta Kai, he is to take the Truth of the coming evil to the Nine Worlds. But first, they have to save Gewellyn itself.The newly revised edition of "Truthbearer" begins the epic, award-winning Christian fantasy series, The Gewellyn Chronicles, and the story of the Truthbearer, the Most Beautiful Woman in the Nine Worlds, and the bounty hunter who is destined to become the greatest she-elf in history.