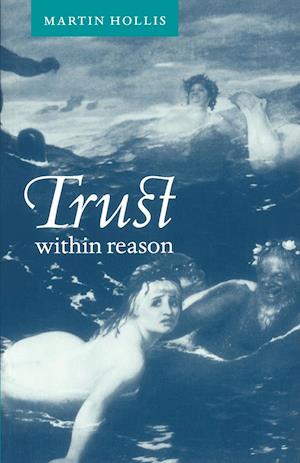 Some philosophers hold that trust grows fragile when people become too rational. They advocate a retreat from reason and a return to local, traditional values. Others hold that truly rational people are both trusting and trustworthy. Everything hinges on what we mean by 'reason' and 'rational'. If these are understood in an egocentric, instrumental fashion, then they are indeed incompatible with trust. With the help of game theory, Martin Hollis argues against that narrow definition and in favour of a richer, deeper notion of reason founded on reciprocity and the pursuit of the common good. Within that framework he reconstructs the Enlightenment idea of citizens of the world, rationally encountering, and at the same time finding their identity in, their multiple commitments to communities both local and universal.