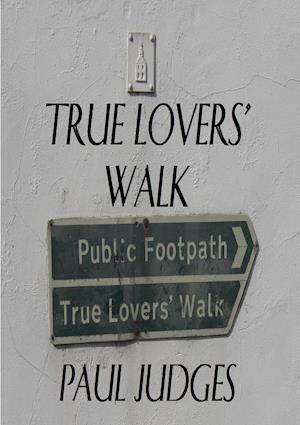 Paul Judges was born in the ancient city of York in northern England - now living in the North Yorkshire countryside with limited access to the conveniences of modern life. Paul has honed his poetry over many years, since those early rhymes in primary school - awakened to the excitement of the written word. This collection of haiku & original images shows the importance of the natural world in his writing and respect for the Japanese 'karumi' or lightness of touch, while not being entirely constrained by strict haiku traditions.