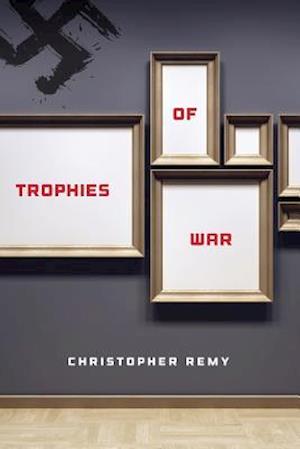 Fighting in over 100 countries. Economies shattered, empires dissolved. More than 60 million dead. The Second World War was the most destructive conflict in human history, but it was more than just a battle of ideologies and nations-it was a war on culture. As they marched across the continent, Hitler and the Nazis looted the art of occupied Europe for the glory of the Thousand Year Reich as well as their own personal collections. Many artworks are still missing today, while others are the subjects of modern treasure hunts as survivors seek to bring their property home. In Trophies of War, David Lyon discovers a family mystery in his mother's basement that takes him across a former war zone where the secrets of the 1940s-and those who would do anything to keep them hidden-are still alive today.