The Oxford Shakespeare: Troilus and Cressida 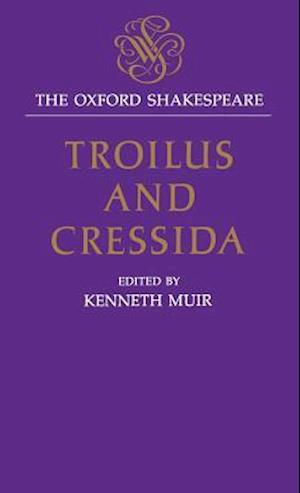 Troilus and Cressida is perhaps Shakespeare's most philosophical play, and its preoccupation with war, sex, and time has seemed peculiarly relevant since the First World War. Fine productions have demonstrated the play's theatrical power, and critics have explored and illuminated its ideas and its exceptionally complex language. Kenneth Muir, in his introduction, sets the play in its historical context, discusses its odd career in the theatre, examines Shakespeare'shandling of his multiple sources, and assesses the contribution of interpretative criticism to a deeper understanding of this sombre examination of a fallen world.