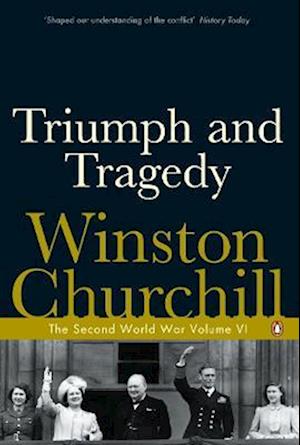 Winston Churchill's six-volume history of the cataclysm that swept the world remains the definitive history of the Second World War. Lucid, dramatic, remarkable both for its breadth and sweep and for its sense of personal involvement, it is universally acknowledged as a magnificent reconstruction and is an enduring, compelling work that led to his being awarded the Nobel Prize for literature. Triumph and Tragedy recounts the dramatic months as the War drew to a close - the Normandy landings, the liberation of Western Europe, the bombing of Hiroshima and Nagasaki, and the surrender of Germany and Japan.