- No. 2: Triskellion 2: The Burning Gathering 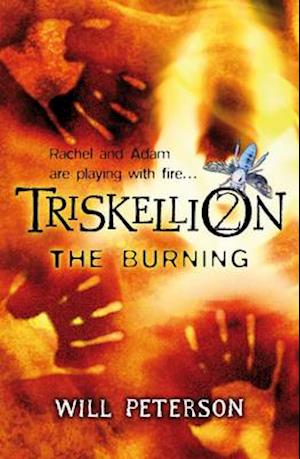 The second title in the compelling paranormal mystery trilogy.After their harrowing escape from the sinister village of Triskellion, twins Rachel and Adam had hoped their troubles were over. Instead, betrayed by the one person they believed they could trust, they fall into the hands of the mysterious Project Hope - an organization claiming to conduct archaeological research. When Rachel makes a shocking discovery in a secret autopsy suite, she realizes they need to get out - and fast! Pursued across Europe, the twins will need every ounce of courage to stay alive as the adventure reaches its explosive conclusion on the North African coast.