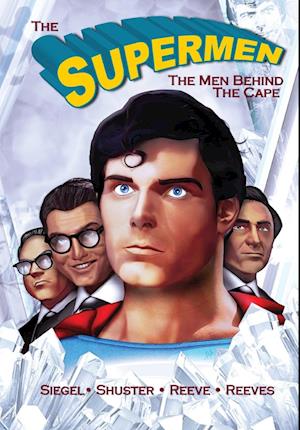 Siegel and Shuster created the first of the great comic book superheroes, and their square-jawed defender of justice has been personified by the esteemed actor George Reeves and the heroic in his own right Christopher Reeve. The stories of the men behind the cape give Superman his power.

A comic book biography of the life of the men behind the Superman Cape The Tribute comic book series has been seen in Rolling Stone, TIME Magazine and more Read the stories of Christopher Reeve, George Reeves Jerry Siegel and Joe Shuster in comic book form