Trapped in a Video Game

indgår i serie Trapped in a Video Game 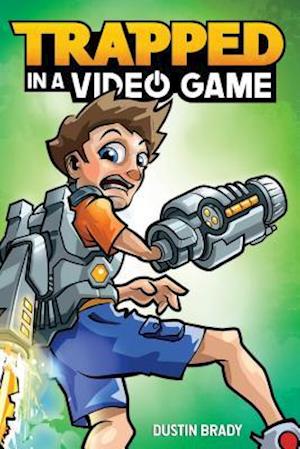 Kids who love video games will love this new 5-book series about 12-year old Jesse Rigsby and the wild adventures he encounters getting sucked into different video games. Jesse Rigsby doesn't even like video games, yet here he is trapped in the video game Full Blast. His dumb friend Eric probably has something to do with this, but Jesse doesn't have time to worry about that now because he's got a blaster stuck to his arm, a man-sized praying mantis thing chasing him and . . . it that the Statue of Liberty taking off like a rocket ship? Something weird is going on, and Jesse had better figure out what it is fast, because he's about to be trapped in the game for good!