Trapped in a Dating Sim: The World of Otome Games is Tough for Mobs (Light Novel) Vol. 3 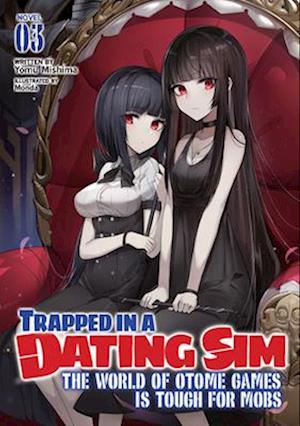 SAVE THE KINGDOM OR SAVE HIMSELF?Leon keeps earning accolades and climbing the social ladder-much to his chagrin. Now other nobles view him as a threat, and his political rivals pull out all the stops to lock him up and throw away the key. But that's just what the Principality of Fanoss wants. With Holfort Kingdom's greatest power behind bars, the Principality launches an unprecedented attack. Now Leon must figure out how to free himself-and whether his country is even worth saving.