- Lines of Transmission, Lines of Flight 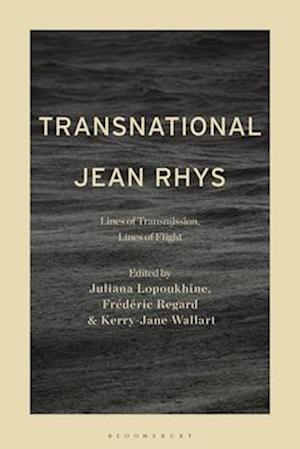 This volume investigates the frameworks that can be applied to reading Caribbean author Jean Rhys. While Wide Sargasso Sea famously displays overt forms of literary influences, Jean Rhys's entire oeuvre is so fraught with connections to other texts and textual practices across geographical boundaries that her classification as a cosmopolitan modernist writer is due for reassessment.Transnational Jean Rhys argues against the relative isolationism that is sometimes associated with Rhys's writing by demonstrating both how she was influenced by a wide range of foreign - especially French - authors and how her influence was in turn disseminated in myriad directions. Including an interview with Black Atlantic novelist Caryl Phillips, this collection charts new territories in the influences on/of an author known for her dislike of literary coteries, but whose literary communality has been underestimated.