Translation in the Arab World 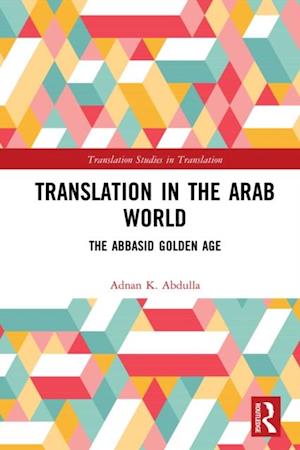 The Translation Movement of the Abbasid Period, which lasted for almost three hundred years, was a unique event in world history. During this period, much of the intellectual tradition of the Greeks, Persians, and Indians was translated into Arabic-a language with no prior history of translation or of science, medicine, or philosophy. This book investigates the cultural and political conflicts that translation brought into the new Abbasid state from a sociological perspective, treating translation as a process and a product.The opening chapters outline the factors involved in the initiation and cessation of translational activity in the Abbasid period before dealing in individual chapters with important events in the Translation Movement, such as the translation of Aristotle's Poetics into Arabic, Abdullah ibn al-Muqaffa's seminal translation of the Indian/Persian Kalilah wa Dimna into Arabic and the translation of scientific texts. Other chapters address the question of whether the Abbasids had a theory of translation and why, despite three hundred years of translation, not a single poem was translated into Arabic. The final chapter deals with the influence of translation during this period on the Arabic language.Offering new readings of many issues that are associated with that period, informed by modern theories of translation, this is key reading for scholars and researchers in Translation Studies, Oriental and Arab Studies, Book History and Cultural History.