The Transformation of Yiguan Dao in Taiwan 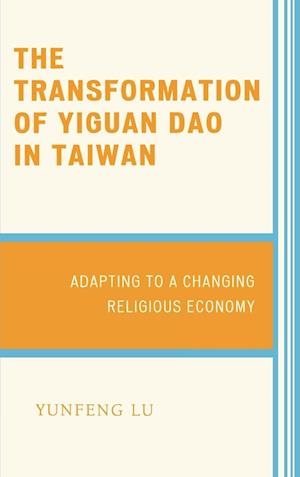 The most influential sect in the Chinese mainland in the 1940s, Yiguan Dao was largely destroyed in mainland China in 1953. Yiguan Dao not only survived, however, but developed into the largest sect in Taiwan, despite its suppression by the Kuomintang state. In 1987, through relentless efforts, the sect finally gained legal status in Taiwan. Today, Yiguan Dao not only thrives in Chinese societies, but has also become a world-wide religion which has spread to more than sixty countries. This book, based on fieldwork conducted in 2002 in Taiwan, is the first English-language scholarly study exclusively focusing on Yiguan Dao. Lu includes a history of Yiguan Dao in mainland China, but focuses on the sect's evolution in Taiwan in the past few decades. Specifically, he probes the operation of Yiguan Dao under suppression in the past twenty years, and examines the relationship between Yiguan Dao and its rivals in Taiwan's religious market. The Transformation of Yiguan Dao in Taiwan develops the religious economy model by extending it to Chinese societies.