Transformation and Tradition in the Sciences 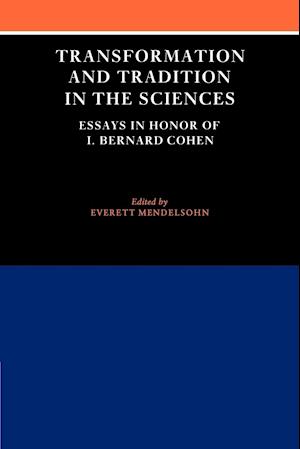 Transformation and Tradition in the Sciences presents a sampling of work in the history of science by colleagues and former students and associates of I. Bernard Cohen, one of the most influential figures in the rise of the history of science as a scholarly discipline. The volume is divided into four parts: the history and philosophy of the exact sciences and mathematics; the eighteenth-century tradition; science in America; and scientific ideas in their cultural context. These major themes, each of which has been a subject of study by Professor Cohen, will interest a range of historians interested in the development of science and the history of ideas.